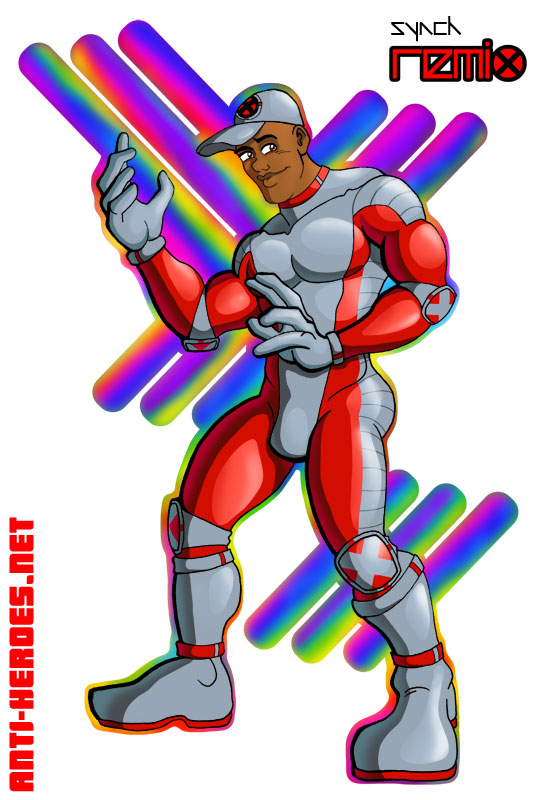 ROLL OVER for the nekkid version!
On Synch, Lobdell was quoted in Wizard saying, “I’m going to do something crazy and introduce a black character into comics who isn’t angry.” 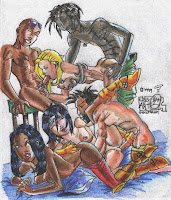 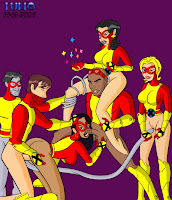