With this latest group of Ballers, the total number of sexy manimals in this project is now 50, a nice round plump number! Check out the naked versions of these 6 new dudes exclusively here on my Patreon page! 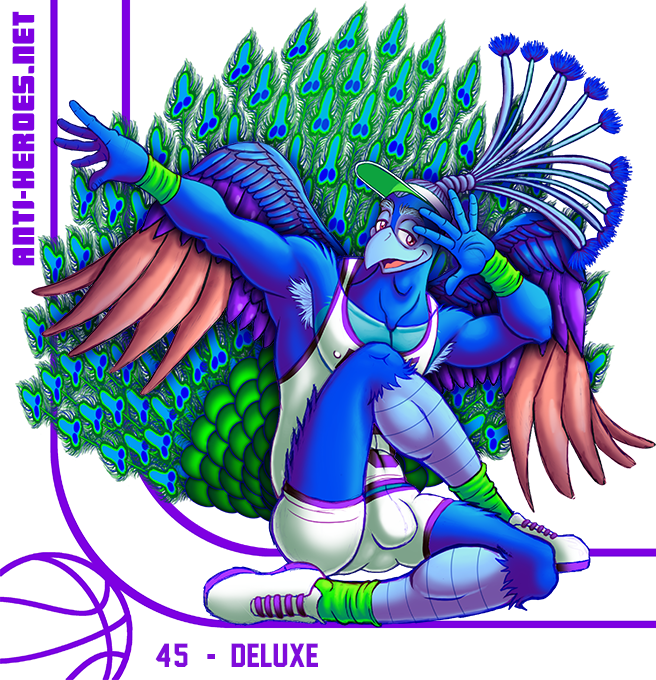 Deluxe (2017)
As you’d expect, Deluxe’s plumage dazzles the pants off most of the dudes in the league. Phallic feathers were more fun to design than I ever realized! Also, if it feels like his wing color may be out of place, we call back to it in his genitalia! 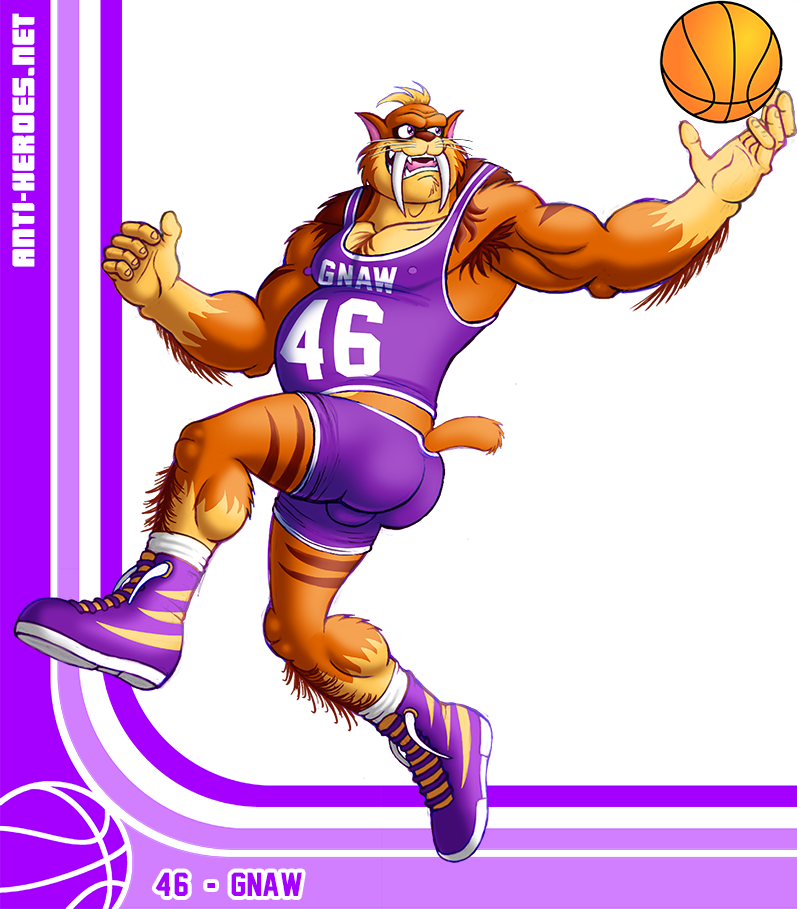 Gnaw (2017)
My caveman catman is genetically related to T-Bone with a color scheme borrowed from Mr. Creed. Bigger hole than I usually draw… I guess he’s gettin’ it from the other giant studs in this prehistoric faction pretty often! 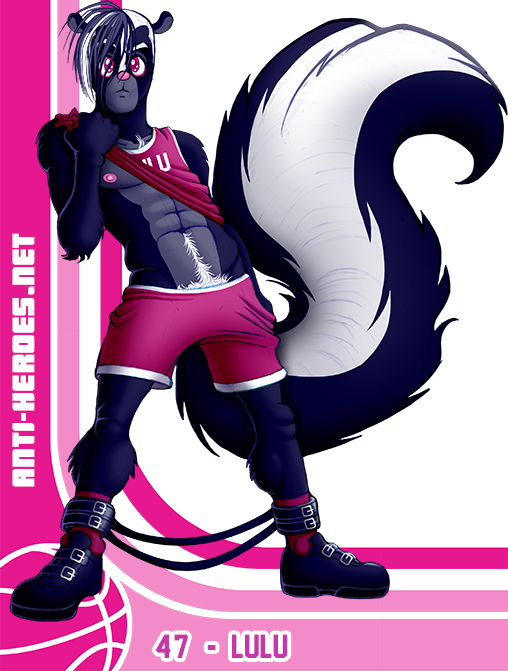 Lulu (2017)
Hung fatter than any of the other twinks in this series so far, Lulu, the loner is unaware that most of the league is hot for him. But none of these big beastly Ballers actually has the balls to overcome their fear of an accidental orgasm spray. 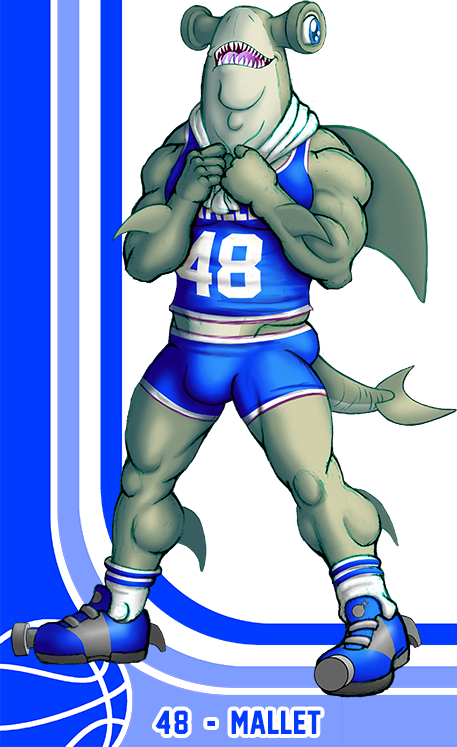 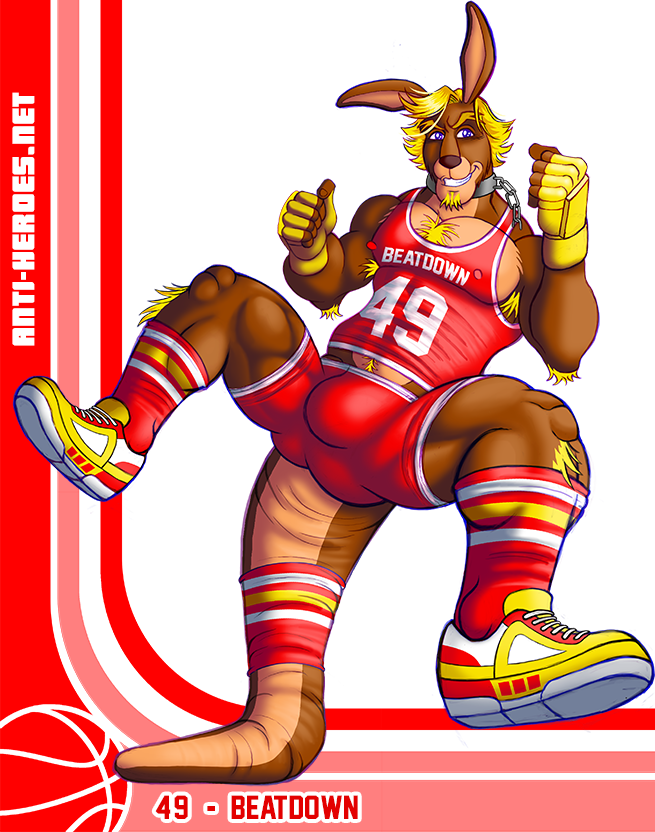 Beatdown (2017)
I imagine this guy will get into trouble for flagrantly fowling anyone is his bloomin way. He’s an aggressor to watch out for, from his powerful legs and tail to his drastically curvy dick!

Rexplosion (2017)
After a ton of fail sketches, I was almost ready to give up on everyone’s favorite tyrant of the Jurassic! But then I found a killer pose from life drawing, and just kept bulging up those legs until he finally started working! Naked version’s dick is as scary as you’d expect– check it out on Patreon exclusively!