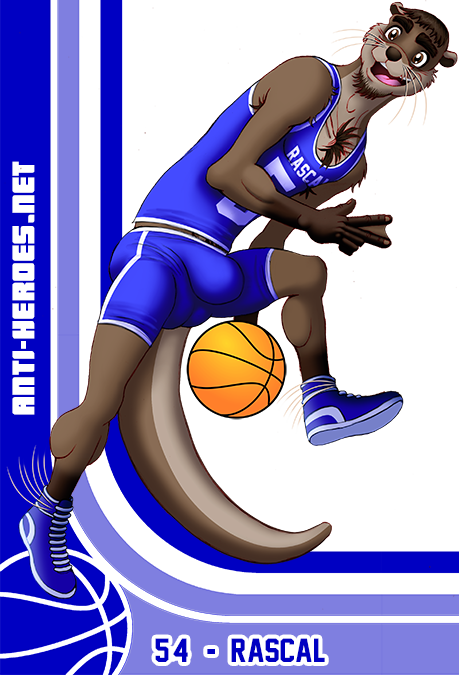 Trying to check off all the requests before Anthrocon next year. An otter was at the top of the list for a while. Like the term bear, the gay community has adopted the word otter to mean basically a skinnier bear. So Rascal would up more lithe than some of the muscular otters we see in the furry art community.

Eager to draw Rascal and Kiloton the grizzly bear in a sex pic because I picture these two as close pals and fuckbuds; sort of a Yogi and Booboo type of dynamic. Check out what our sexy otter’s working with if you’re on my Patreon! And yea, those are whiskers on his sneakers.