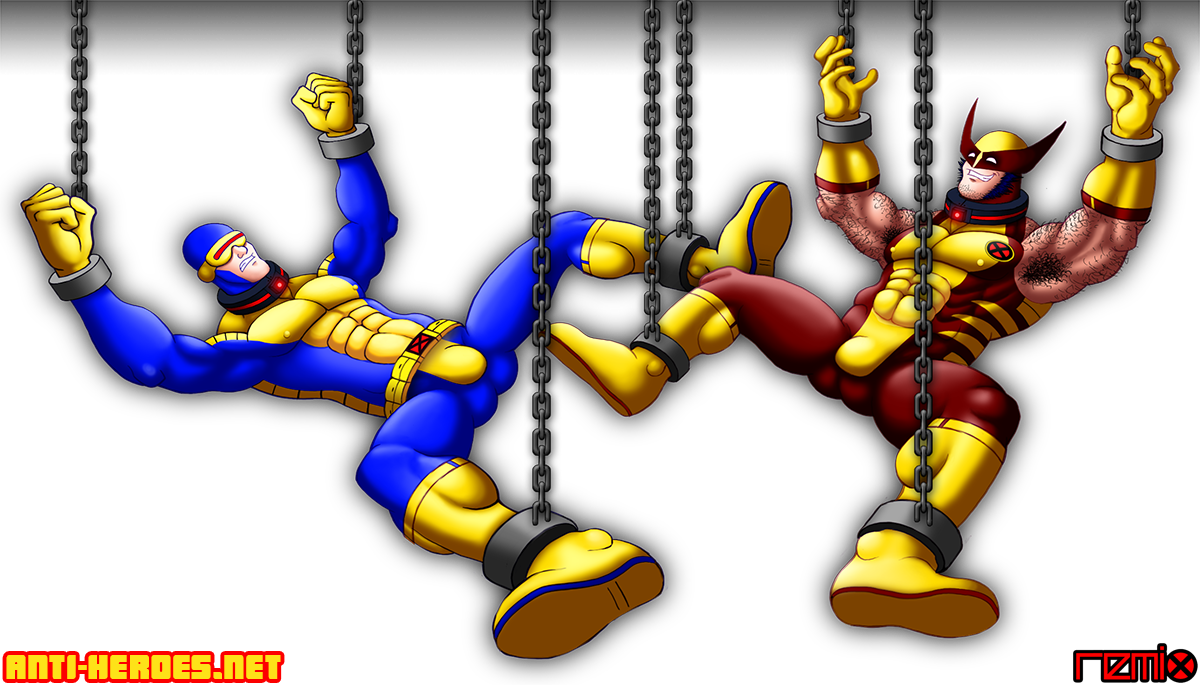 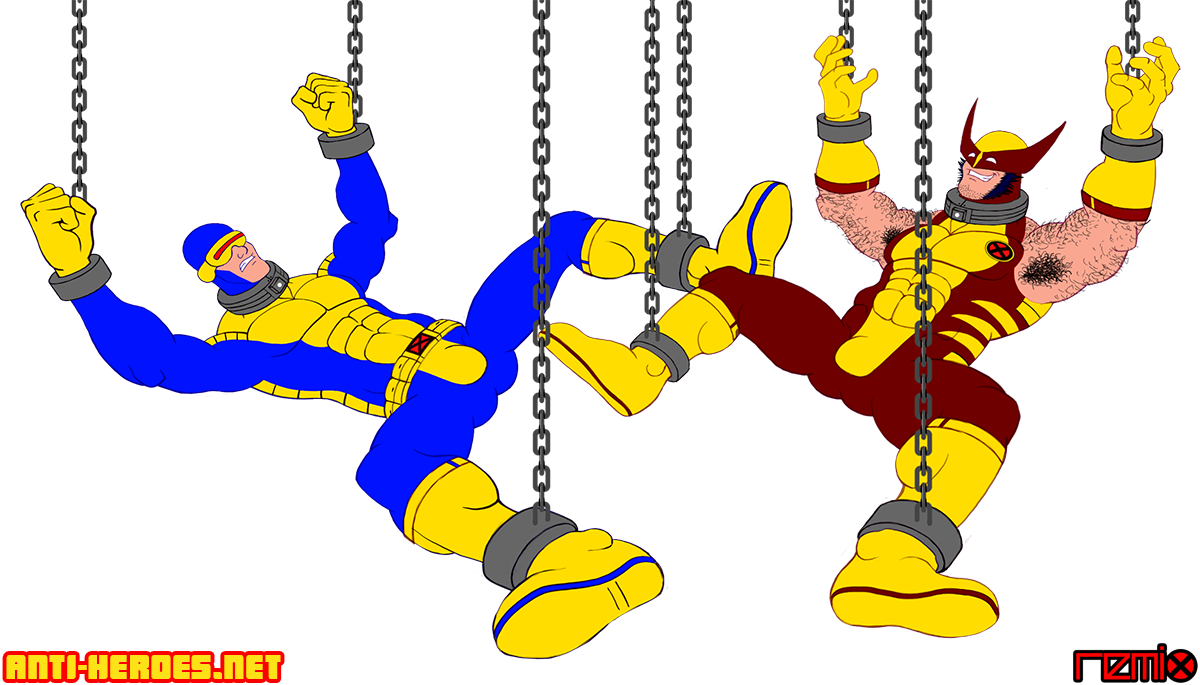 By JC | Marvel, rant, toys, X-Men | 6 Comments
I figure it’s been a while since I’ve tortured my readers with a random rant-a-licious post, so here we go. My younger bro bought me a Psylocke Marvel Legends action figure a little while ago, and I really liked it. She was very well articulated, and sculpted nicely. Plus, she was the exact same size as my Chun-Li and Cammy action figures from the Sota Street Fighter line. Now, the Sota Street Fighters are some really top-notch toys, man. They’re all beautifully sculpted and have great articulation and they’re all in perfect proportion to each other. So, the pluses Psylocke had in her corner convinced me to try and grab all the X-Men from the Marvel Legends line. I’ve been grabbing them on eBay for the past few weeks and I have to say, I’m SORELY disappointed.

Well, some of them aren’t terrible. I’d give the Cyclops, Professor X, and Bishop toys a good review (particularly Bishop because each of his fingers is articulated, meaning he can flip you the bird, as I’ve done in my photo above– haah!) But what’s bad about these toys is that none of them are the right size in relation to each other! It’s so maddening! Storm and Emma have these ridiculously tiny heads! And don’t even get me started on Rogue. She is HIDEOUS! Her face looks like Blanche on the Golden Girls! And she’s a GIGANTIC toy! She towers over all my male figures– like a full head taller then Gambit, Angel, and Nightcrawler. What’s worse is her head itself– it’s ridiculously big. And she’s not articulated like any of the other female Legends characters. She has a weird butt, droopy boobs, and she kinda has a fupa. It makes me most mad because since this figure is rare, she sells for a LOT on eBay. So yeah, the Marvel Legends action figures are kind-of luck of the draw. If you want one or two, go ahead– because they’re kinda cool. But don’t try to collect a bunch of them, because they’ll all look like they’re made from different companies. That is all. So here’s the latest thing I’ve been working on: a group of illustrations to accompany a story about pirates in [2] magazine.

Basically, it’s about a beautiful blonde male model who is getting shots taken on a fake pirate ship in the Bermuda Triangle. But then, of course, lightning strikes, and the model is mystically transported back in time to a real pirate ship. Of the four drawings, my favorite is the one with the group of pirates all ogling the pretty boy tied to the mast. I had fun designing the characters. My partner said I made the Black one look a little too insane– LOL. It’s the eyes. I definitely wanted them all to look crazed.

I’m also proud of how the captain came out. I was worried I’d have trouble making him appear as gruff as a pirate captain would be while still trying to make him as attractive as the story describes. Hopefully, it worked. I’d join this guy’s crew before Jack Sparrow’s any day! (Not to put down Johnny Depp, who will always be high on my list of doable Hollywood!) By JC | Capcom, rant, Street Fighter, toys, video games | 10 Comments
But I couldn’t resist! Birdie, Ibuki, and Akuma came in the mail today and I just had to spazz out for a second. Now my collection is complete! Kinda. Don’t have Sodom or Remy– but I didn’t want them anyway. Isn’t the bucket full of extra heads and fists creepy?